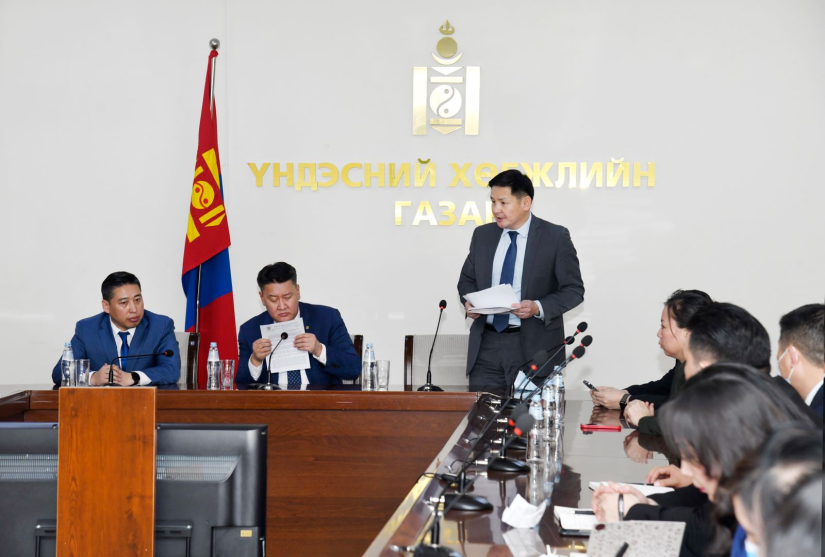 At the extraordinary meeting of the Government of Mongolia on 6 January 2022, the Government approved the operational strategy, organizational restructuring program, organizational structure, and maximum number of employees of the new Ministry of Economy and Development and appointed Mr. Javkhlan.B, Minister of Finance, as an Acting Minister and Mr. Batjargal.Kh, Former Chairman of the National Development Agency, as a State Secretary of the Ministry.

On the same day, Mr. Byambasuren.U, Deputy Head of the Cabinet Secretariat and other officials visited the National Development Agency /NDA/ and introduced the Government’s resolution and decision.

During the meeting with the management team of NDA, Mr. Javkhlan.B, Minister of Finance, expressed his satisfaction with the cooperation with NDA in developing development policy documents, including the “Revival Policy” and noted that as the ministry is being established based on the NDA’s resources there will be no problems for employees to get acquainted with their work, and it will be possible for the ministry to start its activities without delay. At the end of the meeting, he wished the State Secretary of the Ministry Kh.Batjargal and all employees success in their work and expressed his willingness to support as the Minister of Finance. 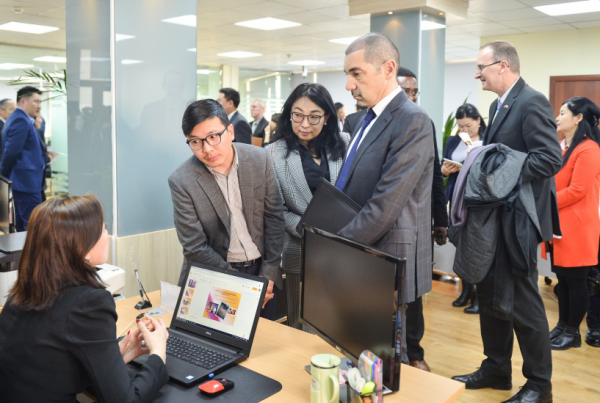 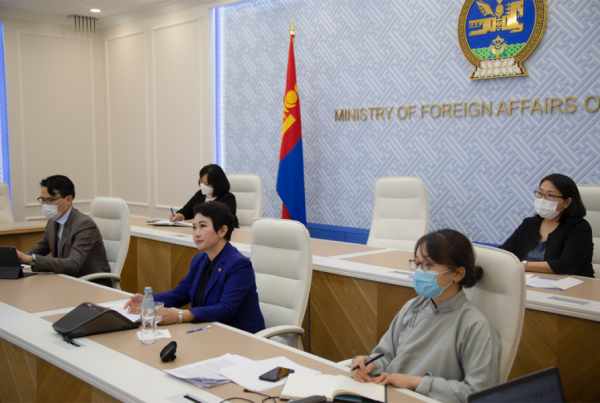 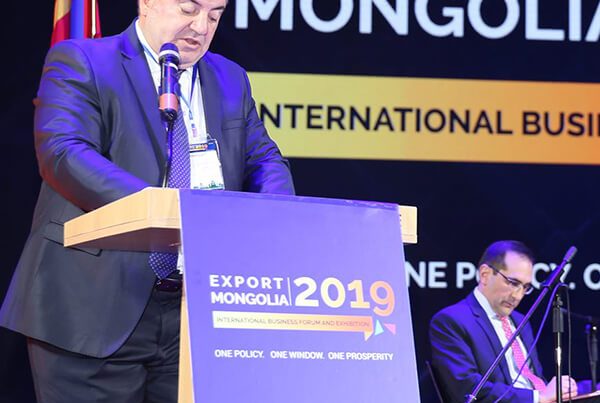 © 2022 Invest in Mongolia | Ministry of Economy and Development. Made by Invest Mongolia Team in Ulaanbaatar.